The federal estate tax is a tax on property (cash, real estate, stock, or other assets) transferred from deceased persons to their heirs.  Only the wealthiest estates pay the tax because it is levied only on the portion of an estate’s value that exceeds a specified exemption level — $5.49 million per person (effectively $10.98 million per married couple) in 2017. The estate tax thus limits, to a modest degree, the large tax breaks that extremely wealthy households get on their wealth as it grows, which can otherwise go untaxed.

Only the estates of the wealthiest 0.2 percent of Americans — roughly 2 out of every 1,000 people who die — owe any estate tax.

2. Taxable Estates Generally Pay About One-Sixth of Their Value in Tax

Estate taxes are due only on the portion of an estate’s value that exceeds the exemption level; at the 2017 exemption level of $5.49 million, a $6 million estate would owe estate taxes on $510,000 at most. Also, heirs can often shield a large portion of an estate’s remaining value from taxation through generous deductions and other discounts that policymakers have enacted over time.

Many wealthy estates employ teams of lawyers and accountants to develop and exploit loopholes in the estate tax that allow them to pass on large portions of their estates tax-free.  These strategies don’t benefit the broader economy; they only allow the wealthiest estates to avoid taxes.

4. Only a Handful of Small, Family-Owned Farms and Businesses Owe Any Estate Tax

Only a very  small  number of businesses and small farm estates nationwide will face any estate tax.

5. The Largest Estates Consist Mostly of “Unrealized” Capital Gains That Have Never Been Taxed

Much of the money that wealthy heirs inherit would never face any taxation were it not for the estate tax.  In fact, that’s one reason why policymakers created the estate tax in 1916:  to serve as a backstop to the income tax, taxing the income of wealthy taxpayers that would otherwise go completely untaxed. Under the current tax system, capital gains tax is due on the appreciation of assets, such as real estate, stock, or an art collection, only when the owner “realizes” the gain (usually by selling the asset).

6. The Estate Tax Is a Significant Revenue Source

While the estate tax will generate less than 1 percent of federal revenue over the next decade, it is significantly more than the federal government will spend on the Food and Drug Administration, the Centers for Disease Control and Prevention, and the Environmental Protection Agency combined.

The reason is simple: while repealing the estate tax might lead some people — especially heirs who would receive even bigger inheritances otherwise — to work and save more, it also would lead the government to borrow more to offset the lost revenue. Government borrowing “soaks up” capital that would otherwise be available for investment in the economy.

The public and private costs associated with estate tax compliance — including IRS costs to administer the tax and taxpayer costs for estate planning and administering an estate when a person dies — equaled about 7 percent of estate tax revenues in 1999.

Twenty-six of the 34 members of the Organisation for Economic Co-Operation and Development levied some form of estate tax, inheritance tax, or other wealth or wealth transfer tax in 2014.

10. The Estate Tax Is the Most Progressive Part of the U.S. Tax Code 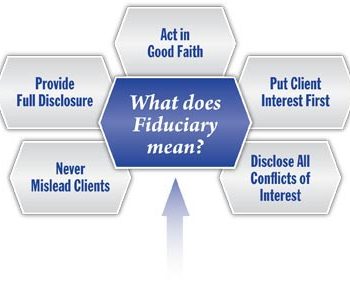 3 ways to help save on your medications 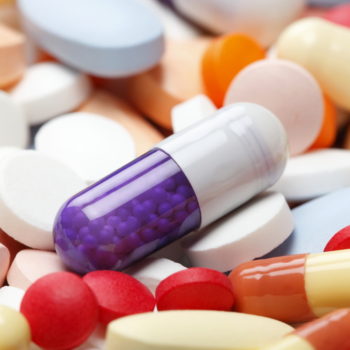