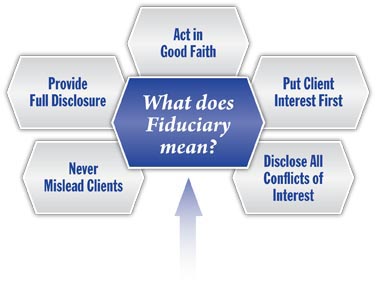 Under the U.S. legal system, a fiduciary duty is the legal term describing the relationship between two parties that obligates one to act solely in the interest of the other. The party designated as the fiduciary owes the legal duty to a principal, and strict care is taken to ensure no conflict of interest arises between the fiduciary and his principal.

In most cases, no profit is to be made from the relationship unless explicit consent is granted at the time the relationship begins. Fiduciary duties come in a variety of forms under the legal system, including but not limited to, trustee and beneficiary, guardian and ward, principal and agent, and attorney and client.

Estate arrangements and implemented trusts involve a trustee and beneficiary fiduciary duty. An individual named as a trust or estate trustee is the fiduciary, and the beneficiary is the principal. Under a trustee/beneficiary duty, the fiduciary has legal ownership of the property and holds the power necessary to handle assets held in the name of the trust.

However, the trustee must make decisions that are in the best interest of the beneficiary as the latter holds equitable title to the property. The trustee/beneficiary relationship is an important aspect of comprehensive estate planning, and special care should be taken to determine who is designated as trustee.

Under a guardian/ward relationship, legal guardianship of a minor is transferred to an appointed adult. The guardian, as the fiduciary, is tasked with ensuring the minor child or ward has appropriate care, which can include deciding where the minor attends school, that he has suitable medical care, that he is disciplined in a reasonable manner and that his daily welfare remains intact.

A guardian is appointed by the state court when the natural guardian of a minor is not able to care for the child any longer. In most states, a guardian/ward relationship remains intact until the minor child reaches the age of majority.

A more generic example of fiduciary duty lies in the principal/agent relationship. Any individual person, corporation, partnership or government agency can act as a principal or agent as long as the person or business has the legal capacity to do so. Under a principal/agent duty, an agent is legally appointed to act on behalf of the principal without conflict of interest. A common example of a principal/agent relationship that implies fiduciary duty is a group of shareholders as principals electing management or C-suite individuals to act as agents. Similarly, investors act as principals when selecting investment fund managers as agents to manage their assets.

The attorney/client fiduciary relationship is arguably one of the most stringent. The U.S. Supreme Court states that the highest level of trust and confidence must exist between an attorney and his client and that an attorney, as fiduciary, must act in complete fairness, loyalty and fidelity in each representation of and dealing with clients. Attorneys are held liable for breaches of their fiduciary duties by the client and are accountable to the court in which that client is represented when a breach occurs. 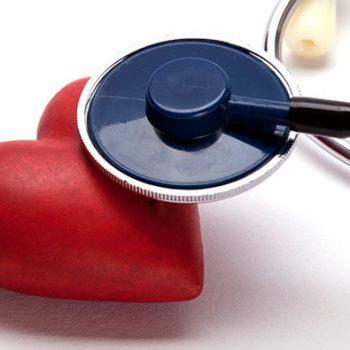 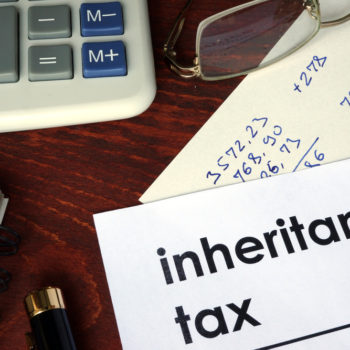